Terry is middle-aged and has a bit of a belly on him, and he wants to know the causes of high triglycerides, because he’s just had a blood test and they were found to be pretty high.

This test was part of a cholesterol check, and we had a chat about that. You can read about that by clicking here.

This isn’t Terry, but he looks a bit like this, so I wasn’t surprised about his result! 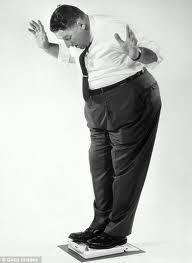 But before I started he said “Can I ask you something doctor, what the devil are triglycerides anyway?”

Basically a triglyceride is made up of 3 fatty acids, joined to a glycerol molecule, it looks like the end of a fork. 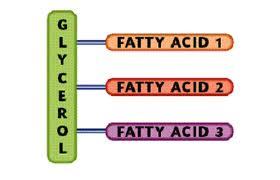 Most of your stored fat is made up of triglycerides.

When they are released from your stored fat, they are carried to cells around your body by your blood stream, and burned to produce energy. The ones in your blood stream are the ones that are picked up on a blood test.

So Terry’s next question – “If they’re normal what’s the problem?”

The Problem With High Triglycerides

High levels damage the delicate lining of arteries. And when this happens you’re a stone’s throw away from things like heart attacks and strokes.

Quite simple, high triglycerides can kill you.

I like Terry, because he wants to know what he’s done to make them high, so he can stop doing it!

Eating more calories than you need. Because if you don’t burn them they’re converted to triglycerides. Terry’s physique points the finger at this playing a role.

Eating too many carbs, particularly refined and processed carbs. These are absorbed by your gut as glucose (i.e. sugar). High levels of blood sugar are immediately toxic to your body, so your body has a safety mechanism – it turns the sugar to triglycerides.

Alcohol has a particularly potent effect on triglycerides. Even small amounts increase their levels. But binge drinking can increase them to such a high level, that you can find yourself desperately unwell with inflammation of your pancreas.

Other causes of high triglycerides include having an underactive thyroid, diabetes, and medication (check the side effects).

The next part of our chat was all about how to lower his triglycerides, without going onto medication – you can read that here.

But in the meantime why not check out this free series of videos to help you lose weight. 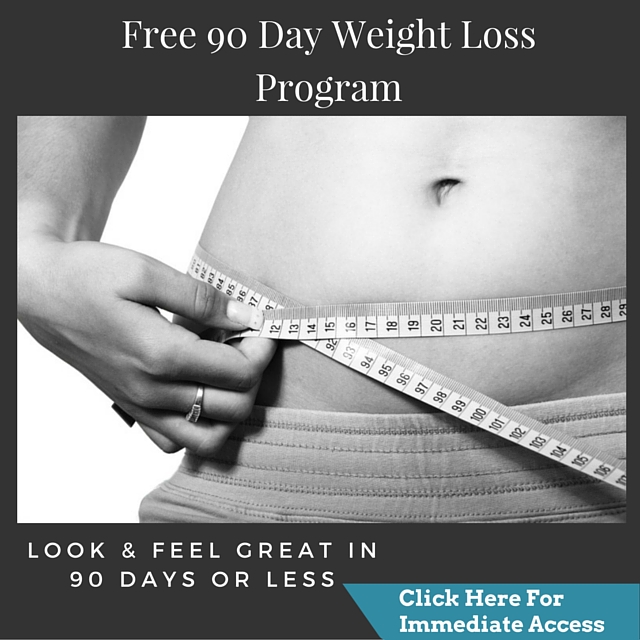 Have a fantastic week