Patients come in to my surgery asking if they’re diabetic because often they find themselves feeling tired and shaky, and eating or drinking something sugary makes them feel better.

This isn’t diabetes – but it is a potential addiction to sugar. At the very least it’s exposing some food choices within the last few hours and days that aren’t doing you any favours, because they’ve got you in this state of craving more sugar.

Before we get to the truth about sugar – what is sugar?

It’s not actually just the white stuff we put in our tea and coffee, and is literally rammed into most processed food. It’s also in the other carbs we commonly eat.

When refined white sugar hits your gut it’s broken down into two tiny molecules which are small enough to be absorbed into your body. These are glucose and fructose.

When carbs (potatoes, pasta, rice, bread, etc.) hit your gut the majority of it is broken down into glucose so it’s small enough to be absorbed. There may be other things along the bread too, like protein and fat – it depends on how refined your choice of carb it.

So what’s the difference between sugar and a potato or some rice and bread? Not actually a great deal once it’s reached your stomach – they are all sugar as far as your body is concerned. That’s one truth about sugar that’s usually overlooked.

When people say they’re cutting down on refined sugar from their diet, it’s great – because it’s an unnatural manmade product that our bodies don’t need and don’t cope with well. But if you just replace it with more sugar (especially other white refined  carbs) then you’re not going to see any changes in your health or waist line, because you’re giving your body sugar anyway.

If you’ve done Uber Slim you know that glucose causes your body to spill insulin out into your blood stream, and this literally waves a magic wand over all the glucose and turns it into fat. 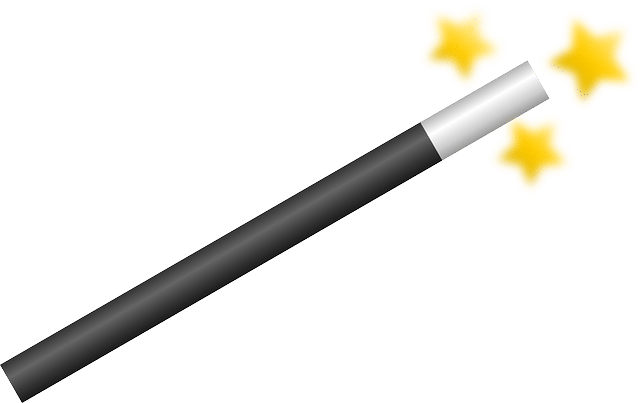 I don’t eat a carb free diet, but I do keep to a minimum the highly refined ones and choose carefully – because otherwise the tree trunk thighs will be back, and I don’t miss them.

Not knowing the truth about sugar and making mistakes in this area with your diet is one of the biggest mistakes people make with their diet. It’s easy rectified though – you’ll find it all in Living the Slim Life and Uber Slim.

Have a fantastic week!