Common Conditions & How To Avoid Them 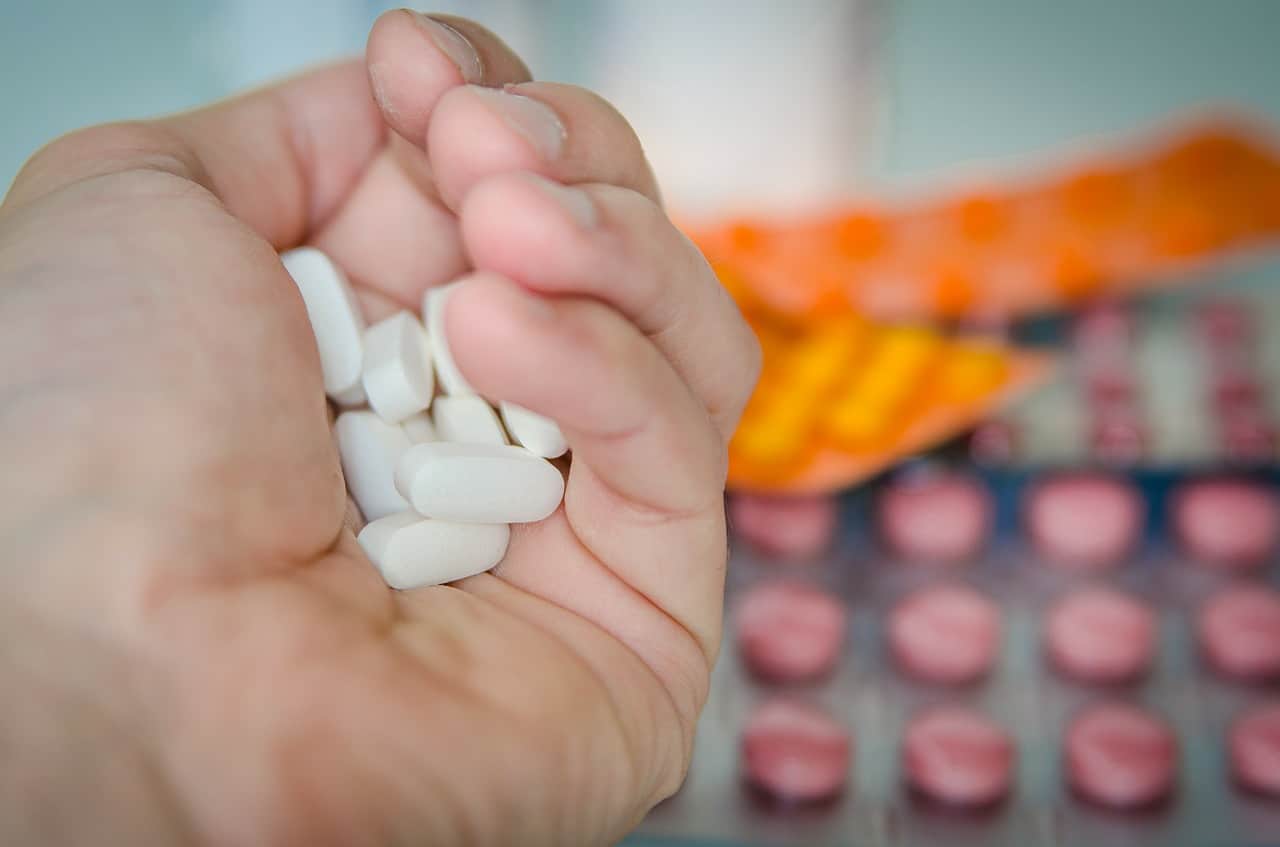 Medical anthropologists have identified major eras of human disease. During the 'Age of Pestilence and Famine' the common conditions killing people off were mostly infections - pneumonia, TB, and diarrhoea illnesses.

This era pretty much ended with the Industrial Revolution, and then a new era began - the one we're in now.

We are now in the 'Age of Degeneration and Man-Made Disease' (1) Some of the common conditions we suffer with these days include high blood pressure, heart disease, type 2 diabetes, and cancer - to name a few.

Common Conditions Caused By Our Lifestyle

Now people are suffering with and dying from lifestyle diseases. Diseases such as heart disease, many cancers, and long-term lung disease. This change in common conditions and cause of death is a reflection of dramatic shifts in eating patterns.

The diseases that many people walk into my GP surgery with are entirely preventable and often reversible. I sometimes think people eat like the future doesn’t matter to them.

As there has been a shift towards more and more processed and refined ‘food’ and greater quantities of meat, dairy, and eggs diseases of degeneration have become the common conditions of the era we’re in now.

Studies from China demonstrate this pretty well. The more the general population has moved away from their traditional whole-food and plant-based diet the more they are suffering with diseases already common in the West – obesity, type 2 diabetes, heart disease, high blood pressure, and cancer. (2)

Although diets dominated by meat and animal-based food are linked with the common conditions of the day, processed food is playing a big role too. Even people eating a predominantly vegetarian diet can still suffer a lot of illness if they eat a lot of processed food.

In India the rates of type 2 diabetes, heart disease, stroke, and obesity are rising fast. This is blamed on a reduction of whole plant-based food eaten, including a shift from brown rice to refined white rice. And also the swapping of more traditional lentils, fruit, veg, and seeds to refined snacks and fast food products.

Four simple healthy lifestyle factors have been identified by researchers that can greatly reduce the risk of today’s common conditions. (3) These are:

If you did these four things alone you would cut your risk of today’s top common conditions by a whopping 78%!

If you did all four you would reduce your risk of developing:

One of the commonest cancers these days is colon cancer – it is 71% preventable with the correct lifestyle and diet. (4)

What About ‘Bad Genes’?

A lot people blame bad genes for their ills, but most of our health destiny is actually in our own hands.

Can eating food have an effect on your genes?

A queen bee has identical DNA to her workers, but she is very different indeed – why?

When the current queen bee is on her last legs a ‘baby bee’ is chosen to be the new queen. It is fed royal jelly and this switches certain genes on, enabling this ‘baby bee’ to become a queen. The workers don’t get royal jelly, so remain as workers.

If diet can have such a dramatic effect on a bee what effect does it have on people?

The food we eat acts like a finger on a light switch. You might have the potential for heart disease or type 2 diabetes in your genes, but you have to do something to turn them on – like eat the wrong food.

Not every smoker gets lung cancer because not everyone has the potential for lung cancer associated with smoking written into their DNA. But if you do and you smoke – you switch the ‘lung cancer genes’ on and get cancer.

The same thing happens with other common conditions. I wouldn’t be surprised if I had the potential for type 2 diabetes in my genes, because my Dad and my Grandad had it. But I’m 99% sure I won’t get it – because I’m not pressing the switch to turn it on by eating the wrong food.

Most visits to a doctor concern ‘lifestyle diseases’ which means they’re preventable, and potentially reversible.

Unfortunately modern medicine trains doctors to treat symptoms, and not the cause of today’s common conditions. A lot of people are taking medication for the rest of their lives, because they are treating symptoms and not addressing the cause.

You’ll find an expanding number of pages here addressing some of the most common conditions. If there’s anything you particularly want to know about pop it in the comments box below and I’ll see what I can do!

(3) Ford ES, Bergmann MM, Krord J. Healthy lifestyle behaviours and all cause mortality among adults in the US. Prev Med 2012

(4) Platz EA. Proportion of colon cancer risk that might be preventable in a cohort of middle-age US men. Cancer Causes Control 2000

Email me today to receive a FREE 30 minute consultation.